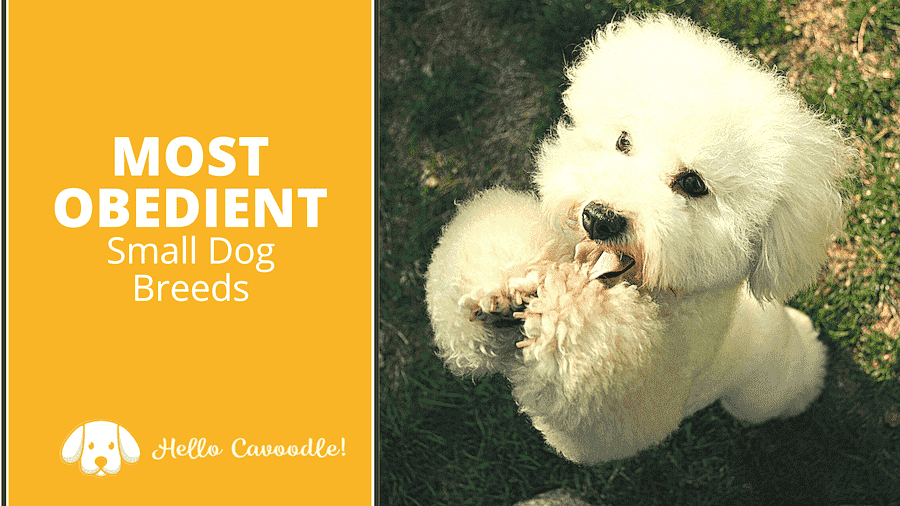 All too often, behavior problems in small dogs are blamed on what’s called “small dog attitude.” While some studies do show that small dogs can be more excitable, anxious, and fearful than larger dogs, it isn’t clear exactly why. Maybe the small dog’s misdeeds are overlooked because he’s so cute. Or perhaps his small stature makes him feel more threatened.

But like in the human world, it’s nature versus nurture with dogs. A dog’s environment and the way you interact with him is a major determinate in how he behaves, but it isn’t everything. Some small dog breeds learn faster, retain their training better, and are more eager to please their owner.

If you’ve decided that a small dog best fits your lifestyle, consider one from this list of the most obedient small dog breeds. 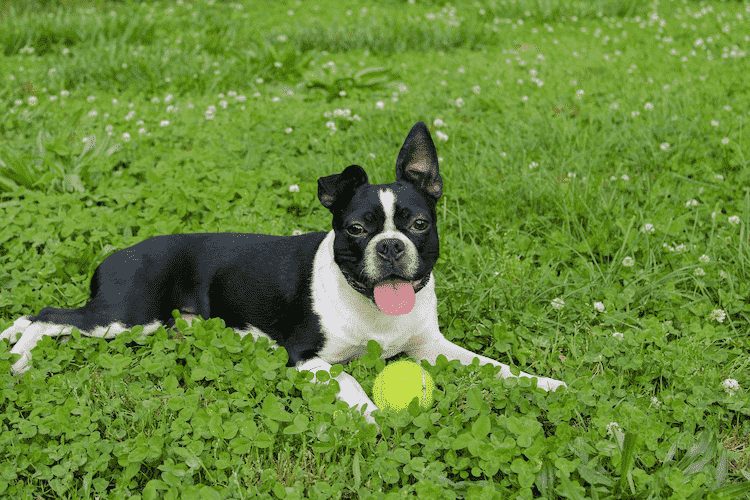 The Boston Terrier breed was developed in Boston, Massachusetts during the 1800s. Its black and white tuxedo-like coat earned it the nickname “American Gentleman.” They were originally bred to be fighting dogs but today they’re affectionate and even-tempered. Their intelligence makes them easy to train.

Boston Terriers are energetic. They behave best when given plenty of exercises. They don’t tend to be snappy, but males may be aggressive when they feel their territory is threatened.

The Boston Terrier is sensitive to your tone of voice. Use low-key and motivational training techniques with them. 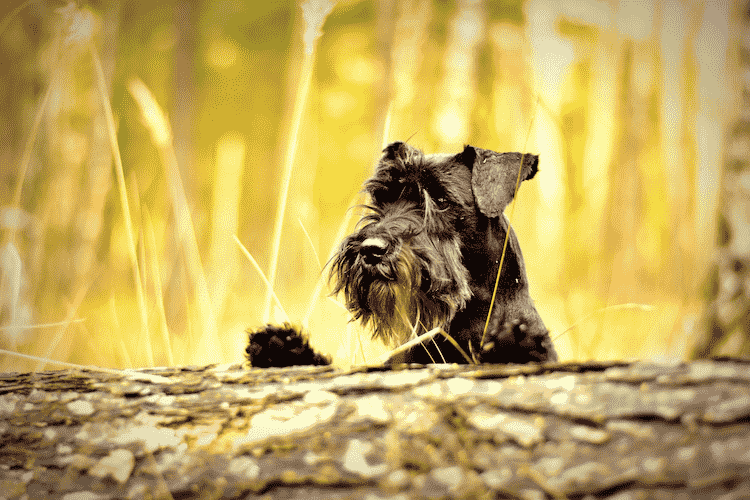 With its bushy eyebrows and long beard, the Miniature Schnauzer is one of the top 20 most popular dog breeds in the US, UK, and Germany. Originally created to hunt vermin, they are bred all over the world today. They make good dogs for small dwellings, but behave better when given plenty of exercise.

Miniature Schnauzers are easy to train and perform well in obedience and agility competitions. Around the house, he’s energetic, fun-loving, and wants to be around people all the time. He doesn’t realize he’s small, and his swagger can get him in trouble with bigger dogs. 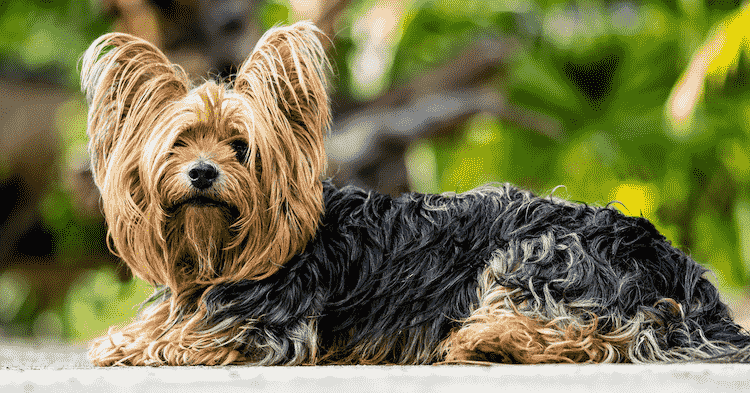 With its silky hair and cute topknot, the Yorkshire Terrier’s elegant looks have made it the most popular dog breed in the United States. The friendly but feisty Yorkie is a great choice for apartment life, but they do tend to be yappy. Because of their Terrier ancestry, they’re suspicious of any strange noise. Be respectful of your neighbors try to tone down his yappy behavior.

The brave Yorkie also has a soft side and craves lots of time and attention from the family. They don’t tolerate being left alone for long periods of time. A brisk walk around the block or a lively play session indoors will help calm him. 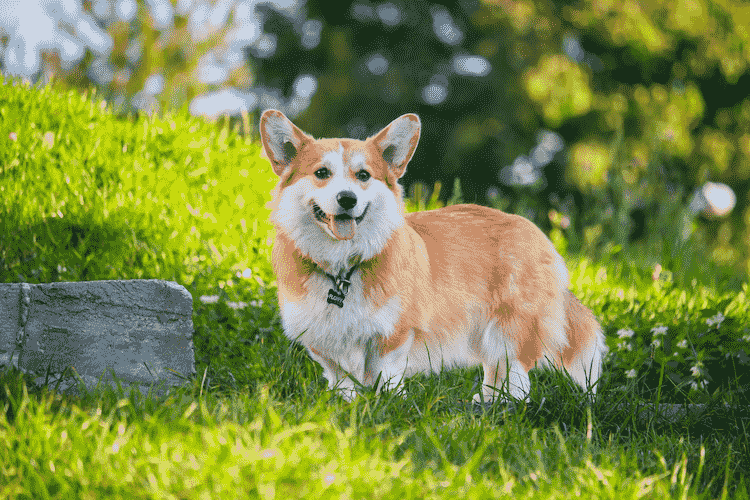 The cute Pembroke Welsh Corgi is the smallest dog breed in the American Kennel Club’s Herding Group. Like all herding breeds, they’re intelligent, eager to learn, and easy to train.

This Corgi breed is highly adaptable and will do well in both apartments and homes with lots of outdoor space. Although they’re a little more laid back than some other small dog breeds, they do need daily walks and lively play sessions. They can also tolerate being alone a little longer than some other breeds.

Read also:  Cavapoo: Everything You Need to Know 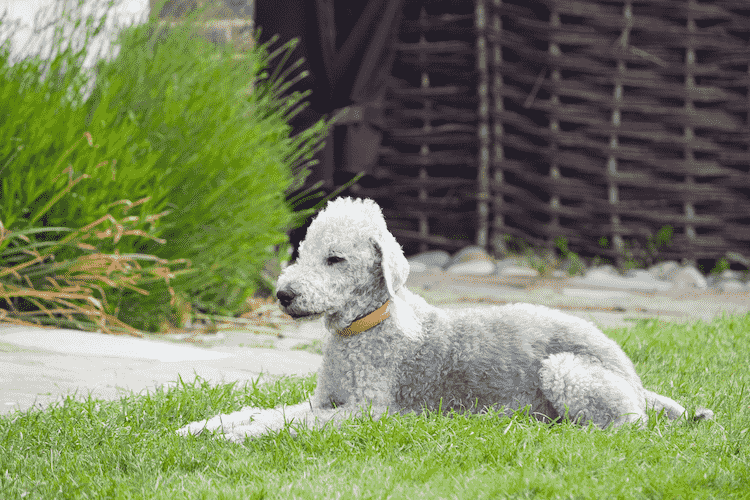 The Bedlington Terrier was originally bred to kill vermin and act as a hunter’s companion. Easily trained, they excel in the show ring. They like to be the center of attention and entertain you with their antics. They may do better as solo pets.

A strong intuition makes this breed an excellent watchdog. But when introduced to strangers, they’re very friendly. They also do well around children.

The Bedlington Terrier has a moderate energy level and will match his activity to yours. He’ll be satisfied with a stroll or a jog.

The Toy Fox Terrier’s larger ancestors were bred for a variety of tasks around the farm from ratters to small game hunters. This background makes them easy to train and loyal companions. Their intelligence helps them do well in agility competitions, and they’ve been successful as circus performers.

As puppies, Fox Terriers are easy to housetrain and well-suited to using housetraining pads. When grown, they’re loving and loyal with a protective nature that makes them good watchdogs. 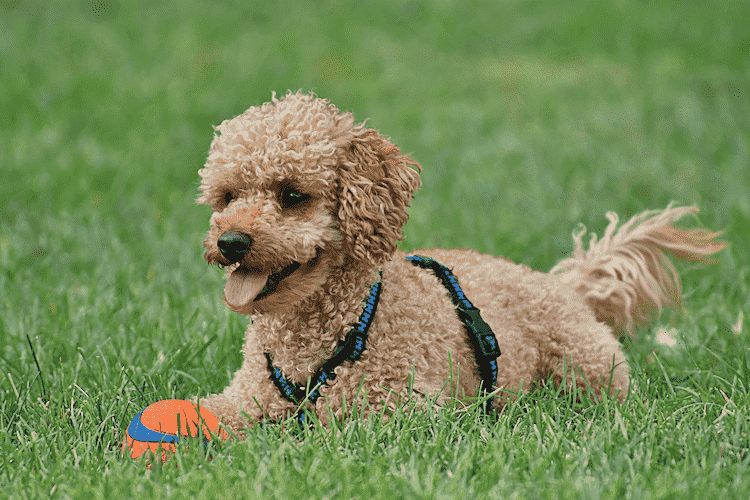 The wildly popular Poodle breed comes in Standard, Miniature, and Toy sizes all of which share the same characteristics. Despite their regal reputation, these hard-working dogs were bred as water dogs to fetch waterfowl for hunters.

In France, the larger Standard Poodle was used for duck hunting. The medium-sized Miniature Poodle sniffed out truffles in the woods, and Toy Poodles served as companions for royalty.

Poodles of all sizes are keenly intelligent and will be the A students in obedience class. 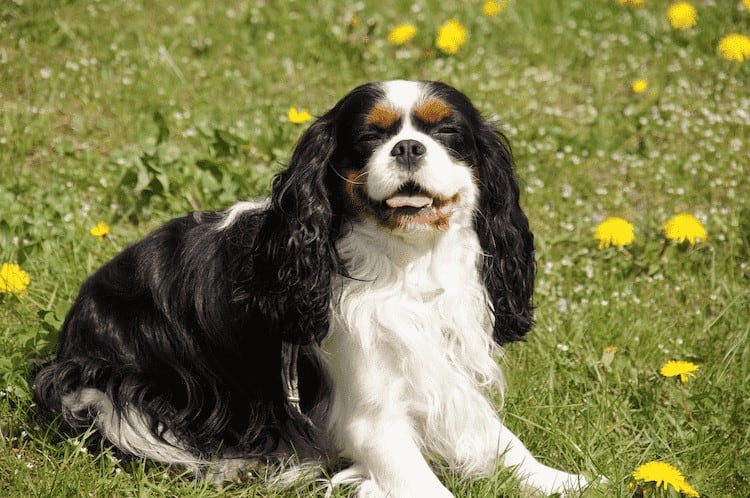 Bred to be a companion, the Cavalier King Charles Spaniel often displays the sporty nature of his Spaniel ancestors. Cavaliers are one of the largest of the Toy breeds.

In addition to being loving and loyal, the Cavalier enjoys hiking and running. Outdoors, he may attempt to flush out a bird and try to retrieve it.

This breed has also been successfully trained as a therapy dog. 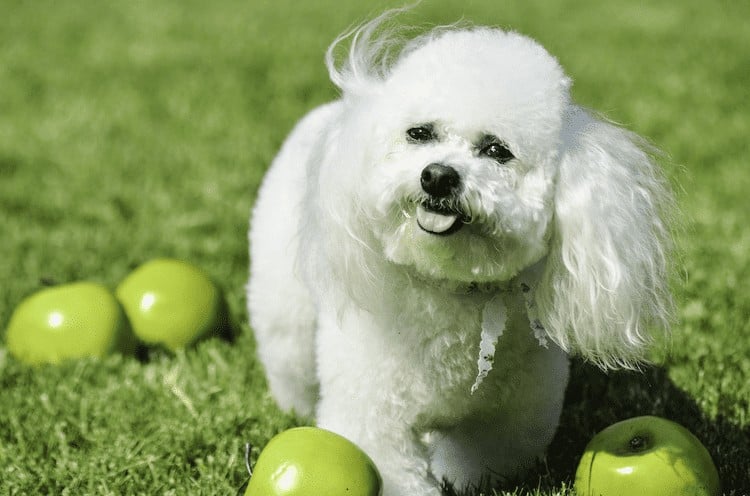 Cheerful and full of Mischief, the Bichon Frise almost resembles a child’s stuffed toy. They are very loving, super-intelligent, and easy to train.

This Bichon Frise gets along well with all dogs, cats, and people. The more attention he gets, the more loving he becomes.

This is one small dog breed that doesn’t mind being left for long periods of time during the day. 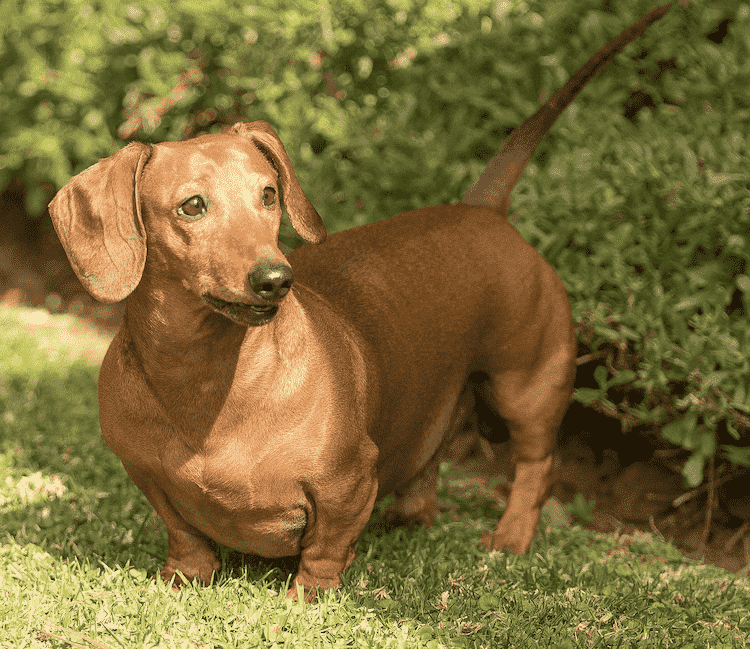 Dachshunds were originally bred to hunt tunneling animals such as badgers and rabbits. They’re a very brave small breed, and hunters have even used packs of them to trail wild boar.

The dachshund’s versatility makes them excellent small game hunters and family pets. They’re highly intelligent and can be trained as show dogs.

Despite their outdoorsy background, Dachshunds adapt well to apartment life.

Although many of these most obedient small dog breeds are purebred, they may sometimes end up in animal shelters because of their often misunderstood nature. Always adopt before you shop.