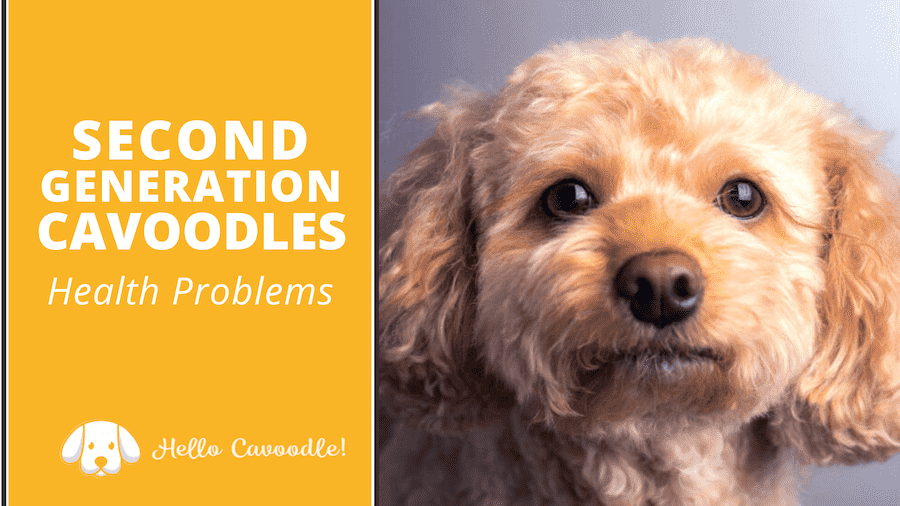 Do you know the difference between the first, second, and later generations of Cavoodles? You may have heard that certain breeders only breed first-generation pups, which raises the question: are there health problems with second-generation Cavoodles?

First of all, let’s understand what the first and second generations mean.

First-generation Cavoodles, or F1, are the puppies that originated from a pure Cavalier King Charles Spaniel and a pure Poodle. Some people claim that first-generation dogs are healthier and display a more consistent temperament of what is expected from a Cavoodle.

The truth is that personality and temperament can vary depending on several elements, including the parents’ nature. Some offspring will be more Poodle-like, while others may have a more Cavalier King Charles’ personality and appearance. 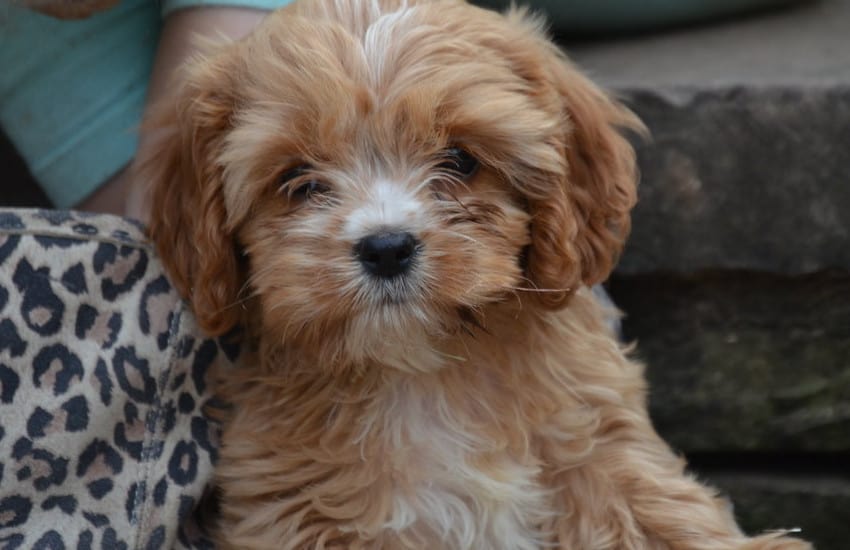 Some breeders will prefer to only breed F1 puppies, claiming they will display a move even mix of the two original breeds. Another common argument is that the further the generation (it’s possible to find third and even fourth-generation Cavapoos), the higher the chance of the dog to develop health issues or to have weaker resemblances to the original breeds.

In terms of genetics, a first-generation Cavoodle is indeed less likely to inherit disease. Subsequent generations might develop a disorder that would reactivate the dormant gene and therefore, display health issues.

However, a high-quality and ethical breeder will be aware of their dogs’ medical history and keep up with exams to make sure they don’t carry any genetic disorder. Keeping tabs on the parents’ health helps mitigate potential future problems, even on second-generation Cavoodles and beyond.

If a breeder is offering F2 Cavoodles, it is vital to inquire about family history and medical information. Making sure the breeder is reliable and values the health of their studs is the first step for a healthy pup, regardless of the generation. 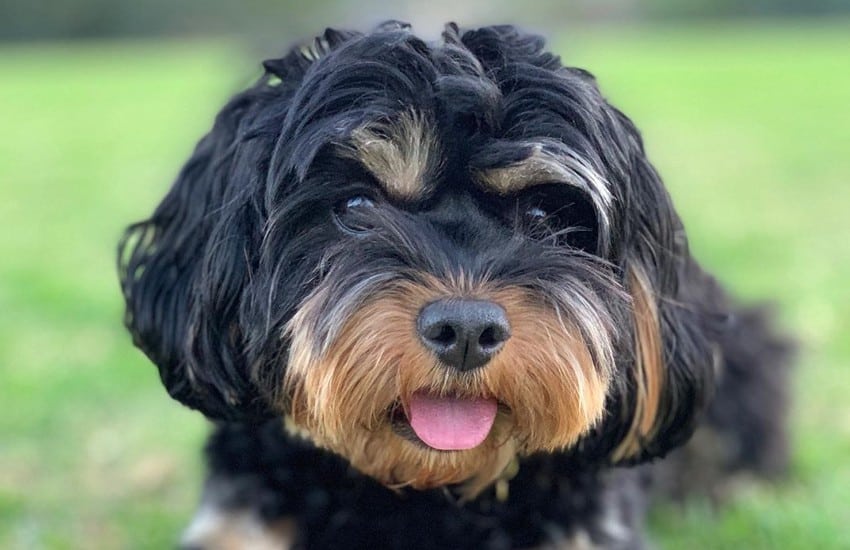 Are there benefits of second-generation Cavoodles?

Some people swear by their second-generation Cavapoos. They say that their looks are more consistent, without so much of the direct interference of the Poodle and Cavalier King Charles parents.

Read also:  How Much Do Cavoodles Sleep?

There are also some added benefits to second generations. For one thing, it is not uncommon for F1 Cavoodles to shed lightly. Second-generation Cavoodles, however, hardly shed.

There is also very little difference in temperaments between first and second-generation Cavapoos. Puppies of either generation will most likely display the same kind and affective traits commonly observed in the breed. Since they are only the second-generation, they still retain quite a lot of the hybrid vigour of the F1 pups.

When considering a Cavoodle puppy, it is crucial to choose wisely your breeder. While F1 Cavoodles are known for a better genetic pool, F2 pups can still display optimal health depending on where they come from. 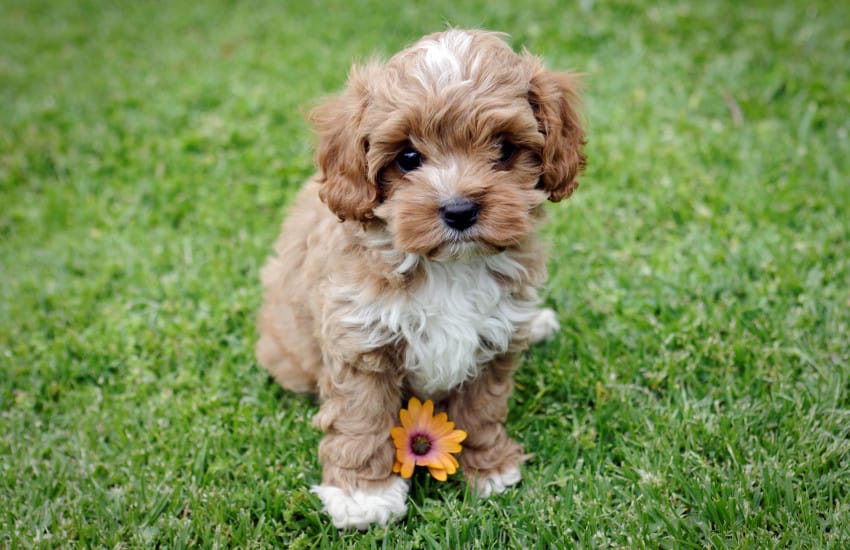 As with any cross-bred dogs, there can always be issues with a Cavoodle. So, it is worth knowing and understanding what the potential health problems are.

Cavoodles can suffer from the following health issues:

The following is some more information on the Cavoodle health issues mentioned above.

Progressive Retinal Atrophy is a condition where a dog becomes blind as they age. It is not known to be a common issue, especially amongst first-generation Cavoodles, but it is something that can be screened for.

Because the gene for this issue is recessive, it must be in both parents to be passed on to the Cavoodle puppy.

The Mitral Valvesits between the two chambers of the heart. Because Cavaliers are susceptible to Degenerative values that do not seal, this trait can be easily passed on to the next generation Cavoodle. One of the most common symptoms or causes is a heart murmur.

Hip dysplasia is a deformity of the hip joint and is another issue that has been seen in Cavoodles. It is a condition that usually appears as the dog grows and enters adulthood because the joint does not grow properly or develops arthritis Be on the lookout for issues with activity as your Cavoodle ages.

When breeders have a careful selection of studs and are diligent when it comes to medical examinations, you can rest assured that your Cavoodle will grow into a healthy adult dog.